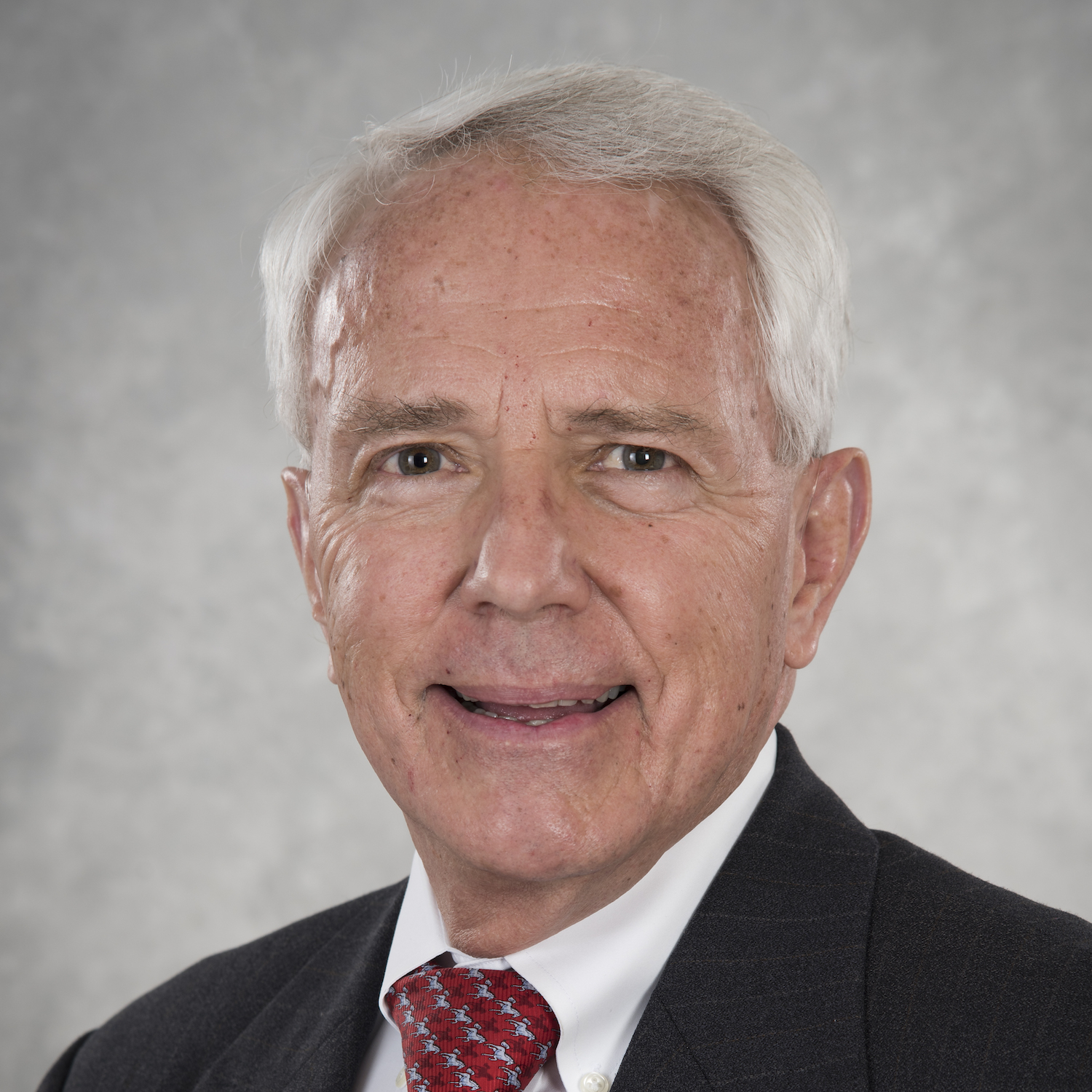 Dr. Richard Torkelson treats patients within all areas of orthopaedic surgery, with the exception of spinal disorders.

In 1977, Dr. Torkelson began his orthopaedic surgery practice in Cheyenne, Wyoming. He has served as Chief of Staff and Chairman of the Department of Surgery at DePaul Hospital, as well as serving on the Board of Directors. He has also served on the Board of Trustees at Cheyenne Regional Medical Center.

Dr. Torkelson and his wife Dorothy have a son, a daughter, and six grandchildren. Outside of orthopaedic surgery, his hobbies include raising Arabian horses. He is also involved with the Young Men's Literary Club, and is an avid fan of the Denver Broncos.